The Youth section was formed in 1995 and were originally known as Thistle Youth, under the leadership of Dave Hoult, Jim Skelley, Fiona Walton and Jimmy Dixon.

While over the years, the Club has re-invented itself on more than one occasion, this has enabled the Club to continue to grow each time.

As a youth club, we first achieved The F.A. Charter Standard in 2007. As a Charter Standard Club, we ensure that we offer the highest coaching standards and a safe and friendly environment for the children to develop and thrive.

In 2015, Lancing FC Youth started conversations with Lancing FC’s senior section, who were originally founded way back in 1941, about the possibility of merging the two clubs to form one ‘community club’ and with discussion providing productive, the Club becoming Lancing FC in time for the 2016/17 season. Whilst the senior & youth committees maintain separate board rooms and operations, this merger has allowed us to develop more consistent aims, policies, style of play, partnerships and kit. The ‘Lancers’ have always been central to the village and community of Lancing.

This merger with the Senior team, who now play in the Isthmian South-East League, their highest ever level, means we have established a clear pathway from youth to adult football for children in the Lancing and the surrounding areas. The Club continues to grow from strength to strength. While player numbers have fluctuated from time to time, we currently have almost 150 players signed on, with 11 squads from u7s to U14s playing in the Saywell International Arun & Chichester Youth Football League.

We are also proud that early in 2019, after a lot of hard work by members of both adult and youth committees, we were awarded FA Charter Standard Community Club status.

We are one of only nine clubs in Sussex to have attained the highest level of FA Charter Standard accreditation.

By achieving the highest Charter Standard Award, Lancing FC is demonstrating to all its members, parents and the public, that we are a well organised & safe club for children to be a part of.

The club would not be where we are today without the passion and dedication of its volunteers – the committee, managers, coaches, fundraisers, sponsors, parents and not least the players, who have all contributed to the success of Lancing FC. 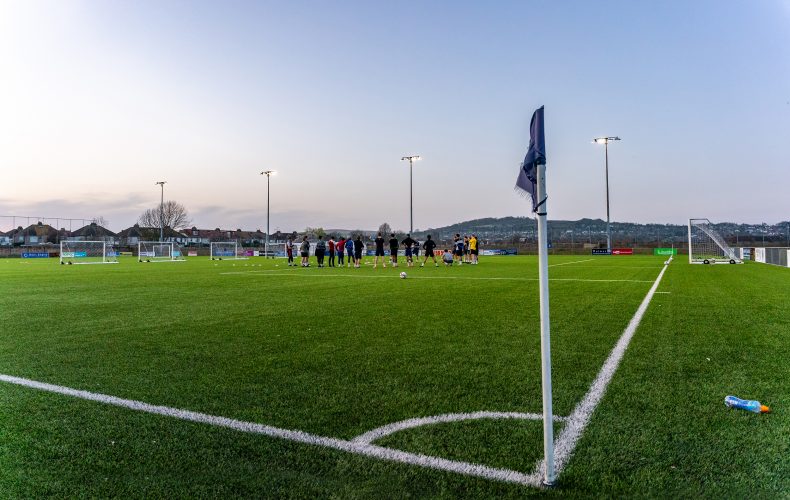 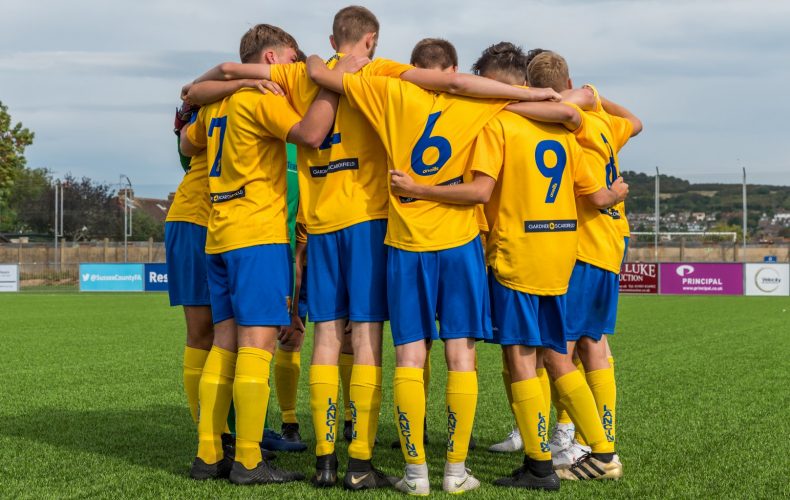 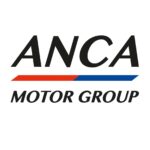 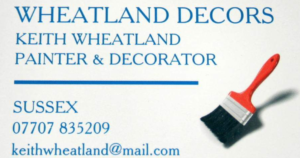 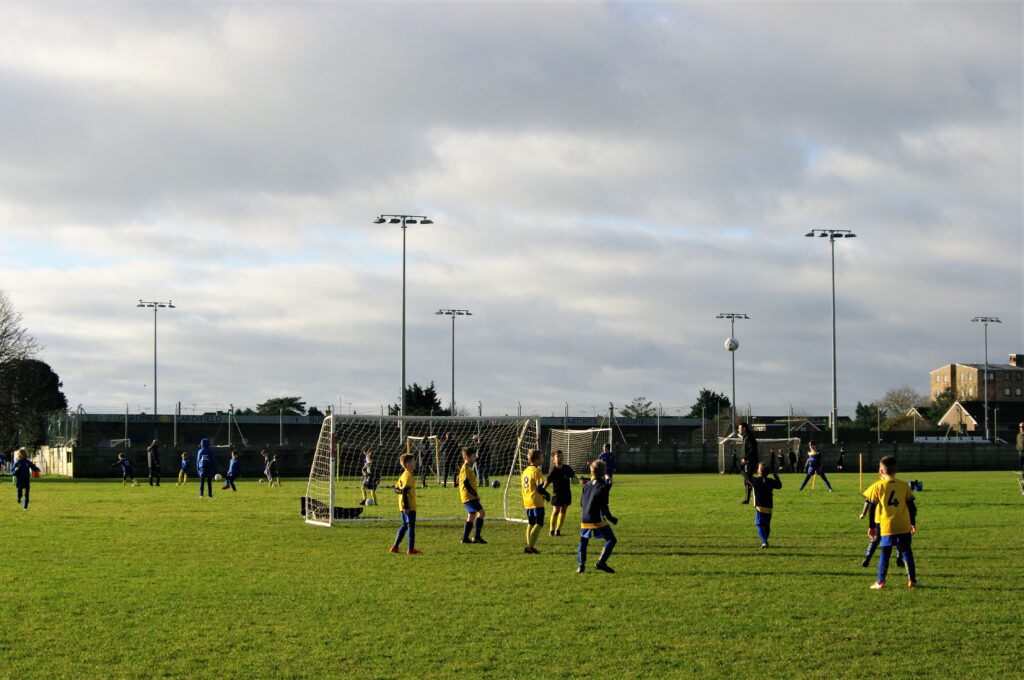 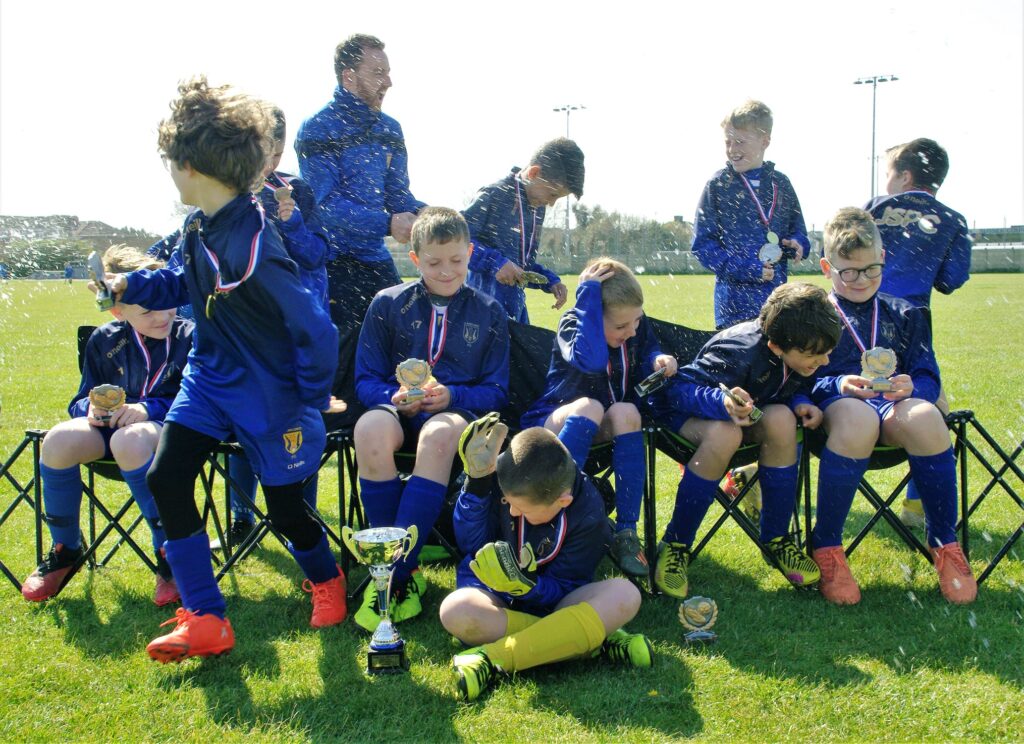 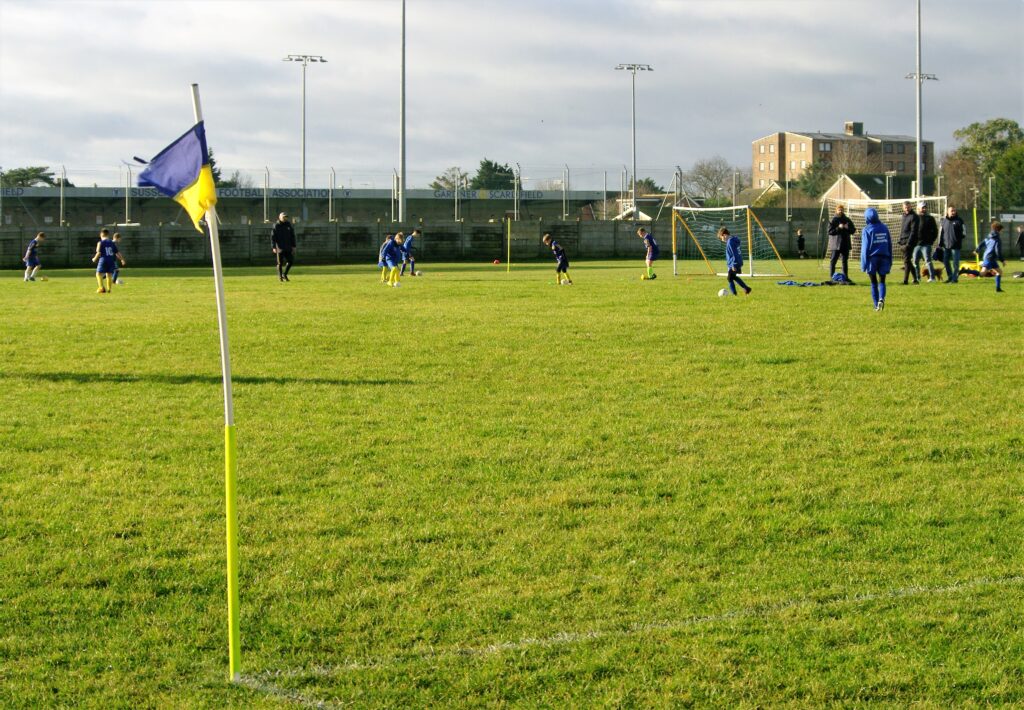 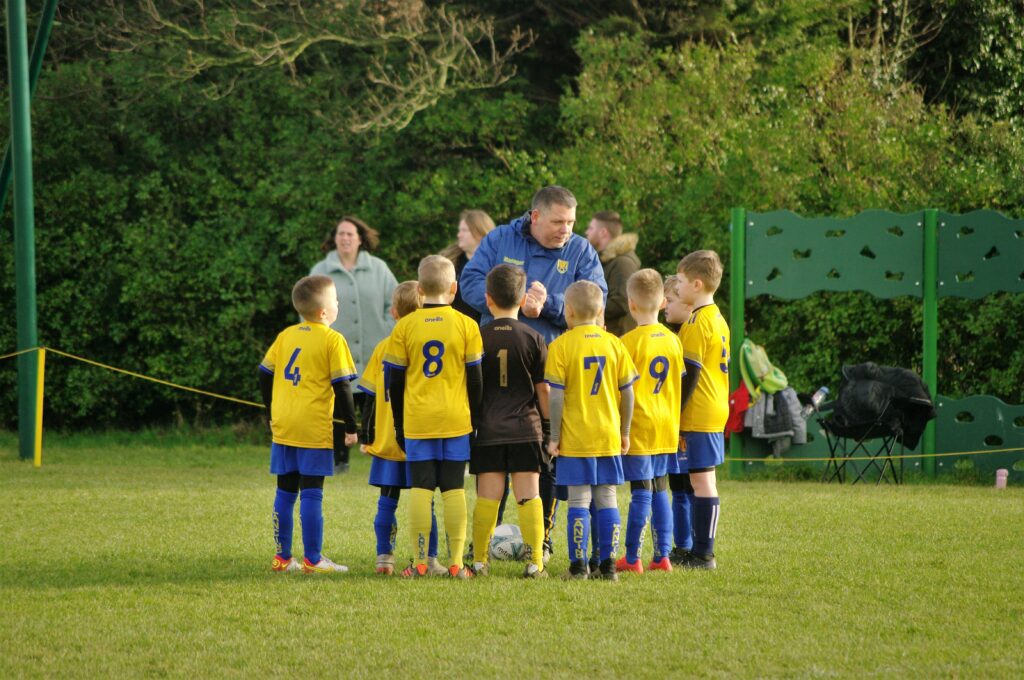 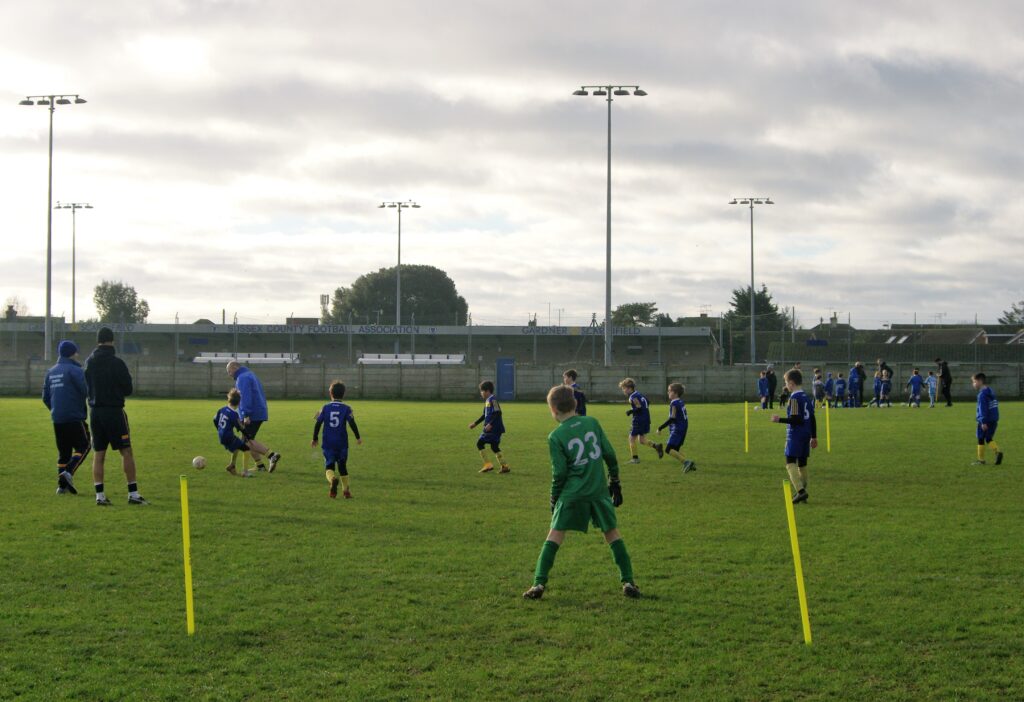 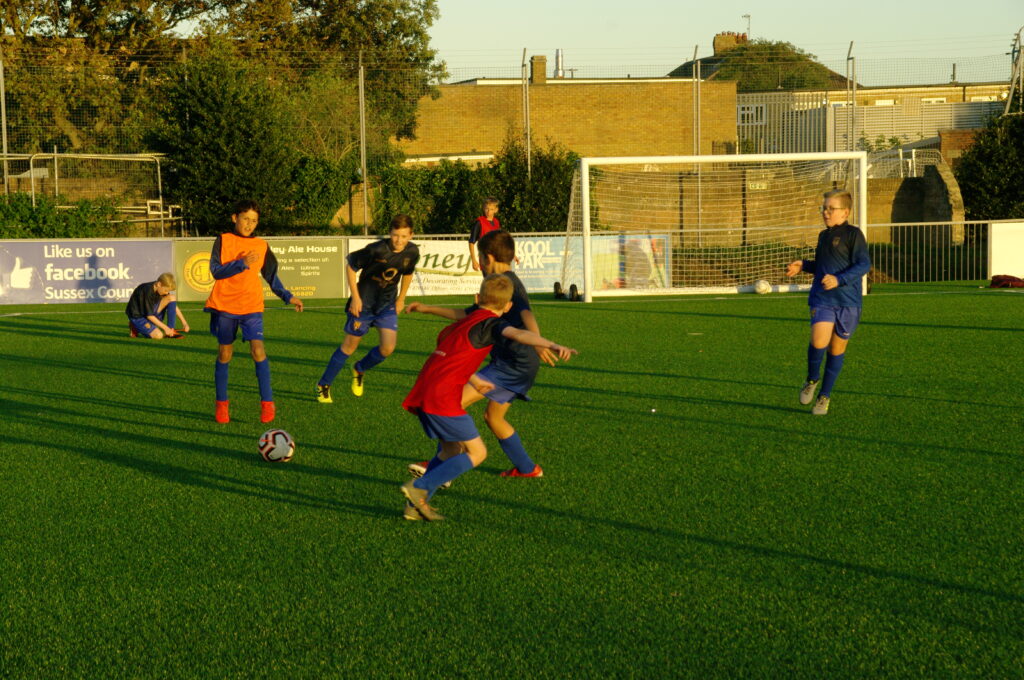 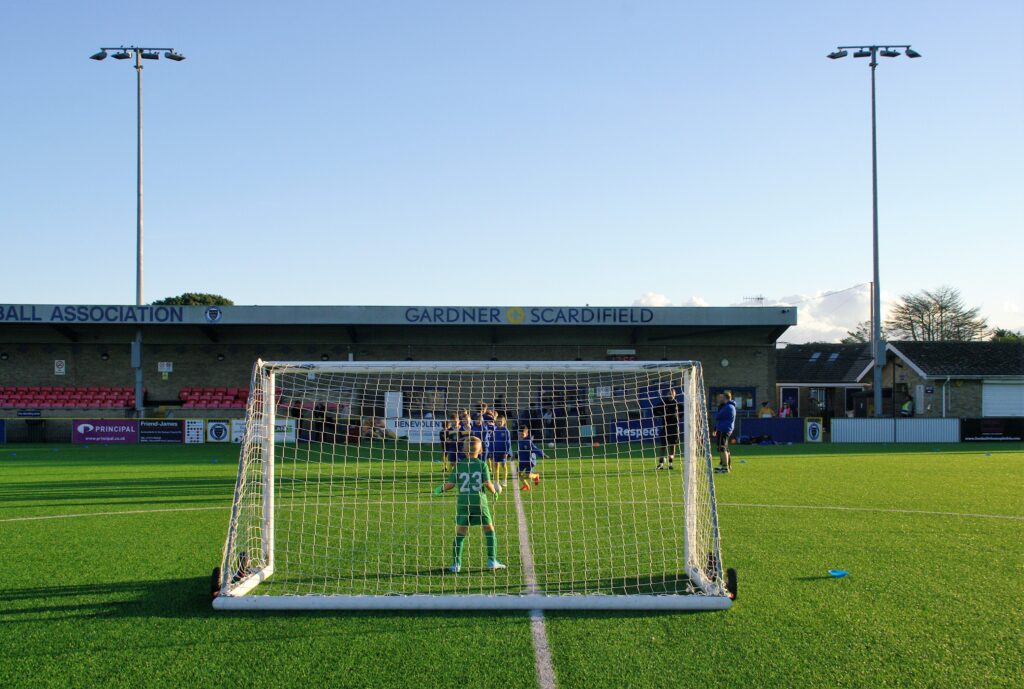 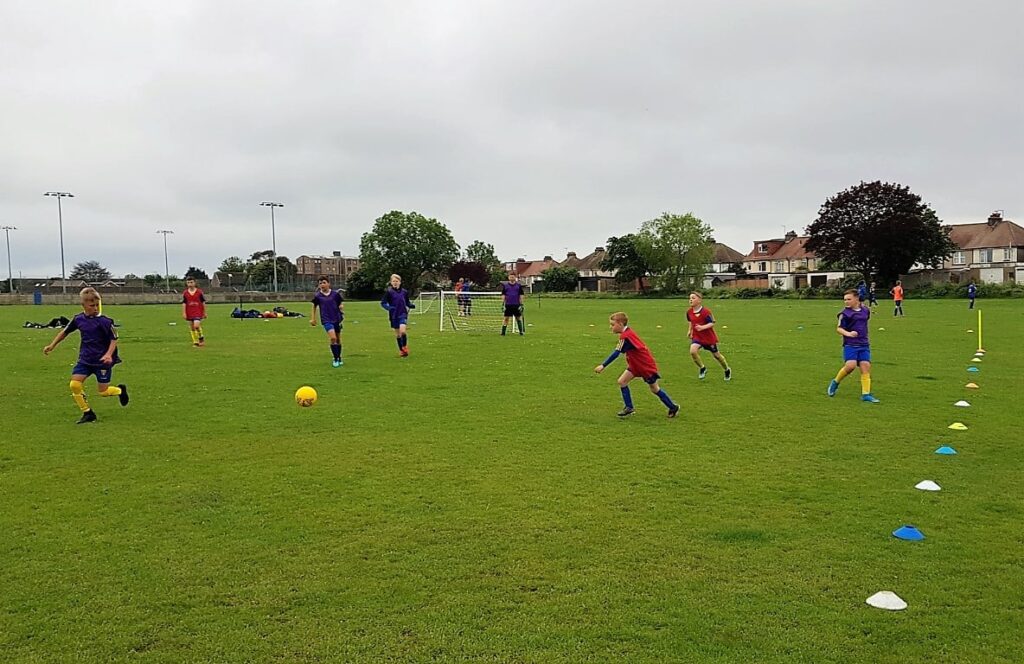 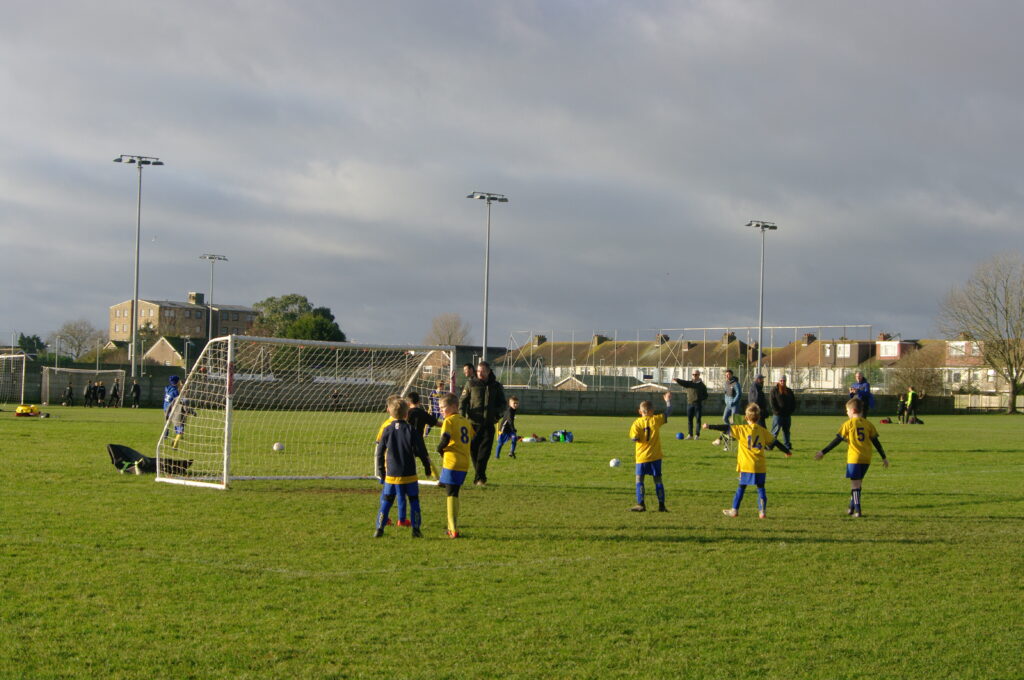 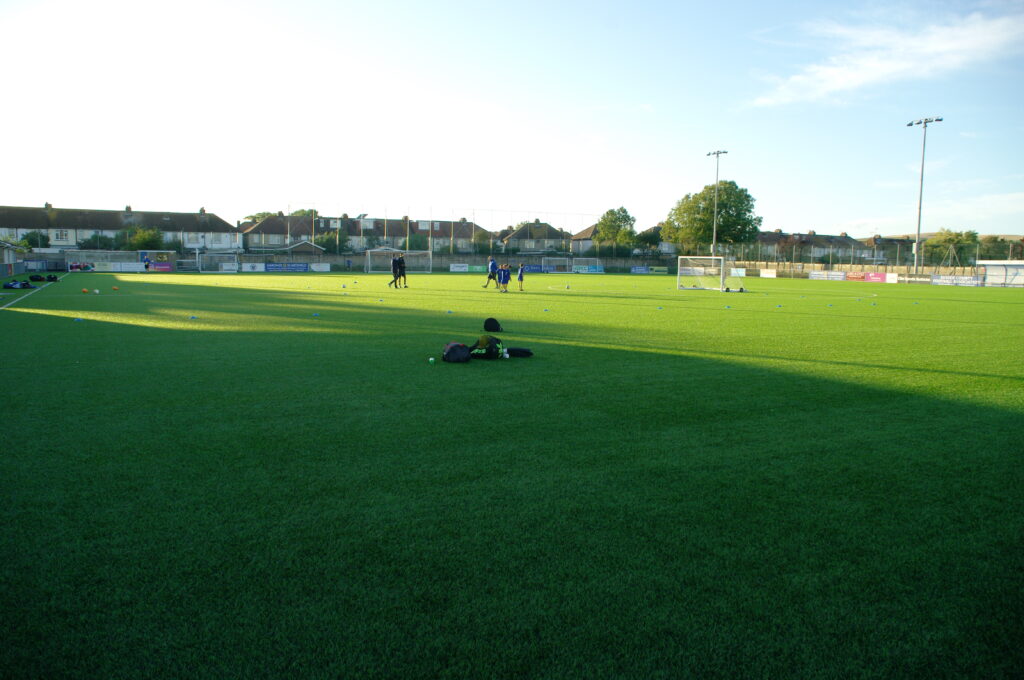 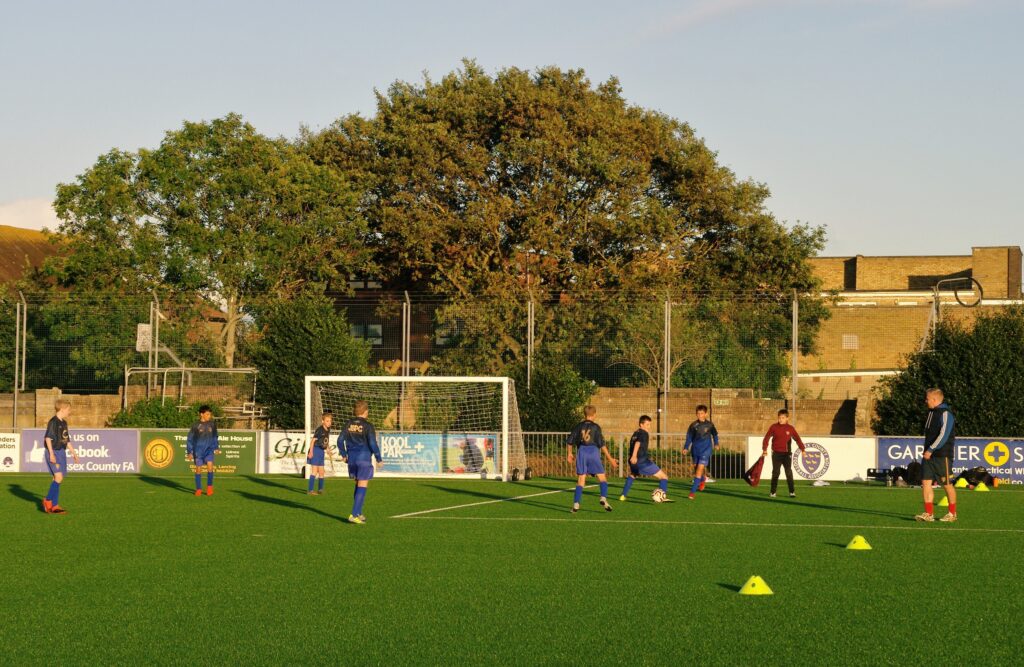 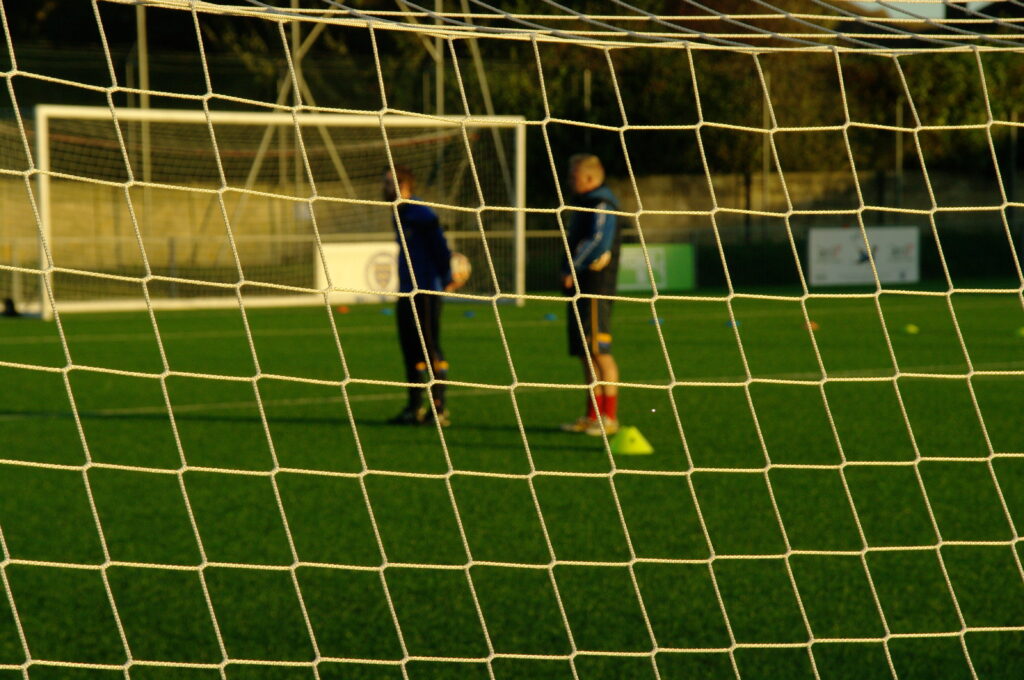 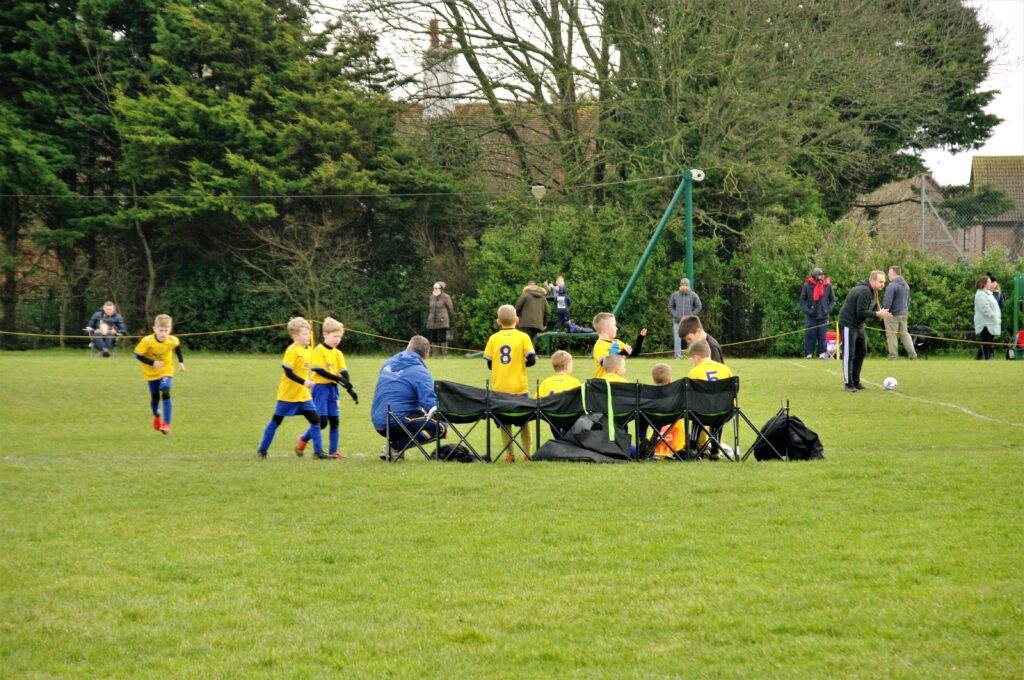 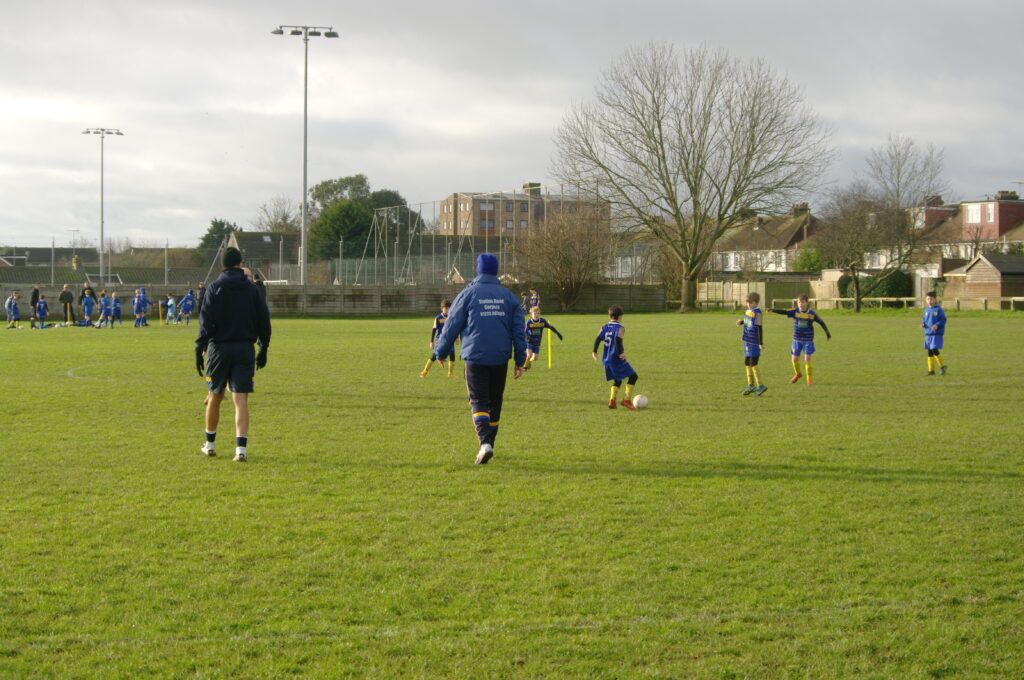 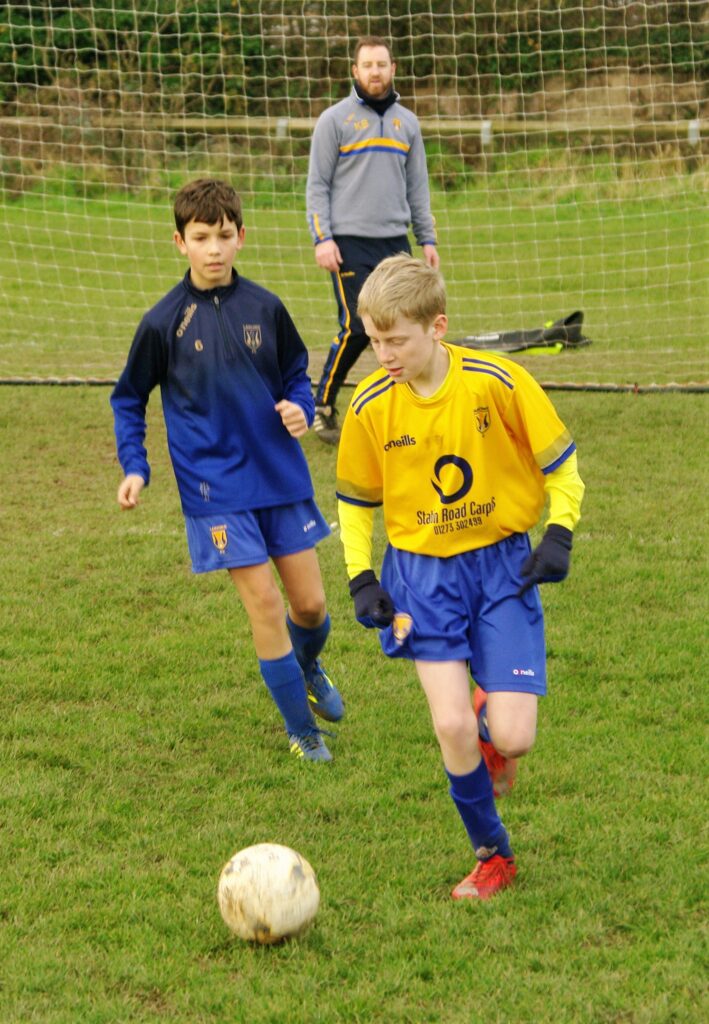 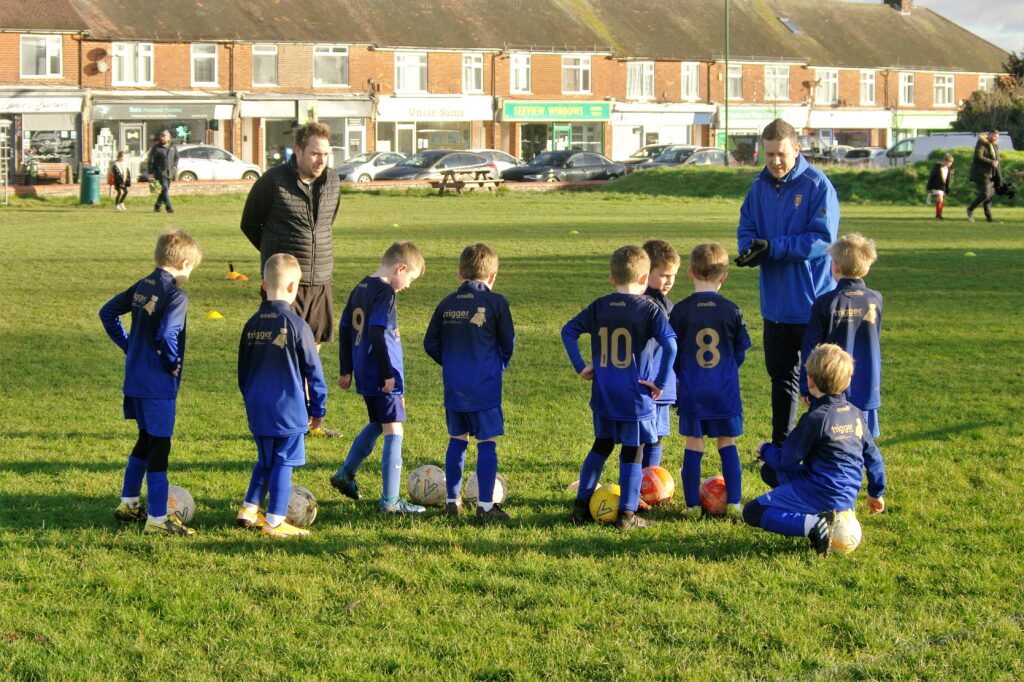 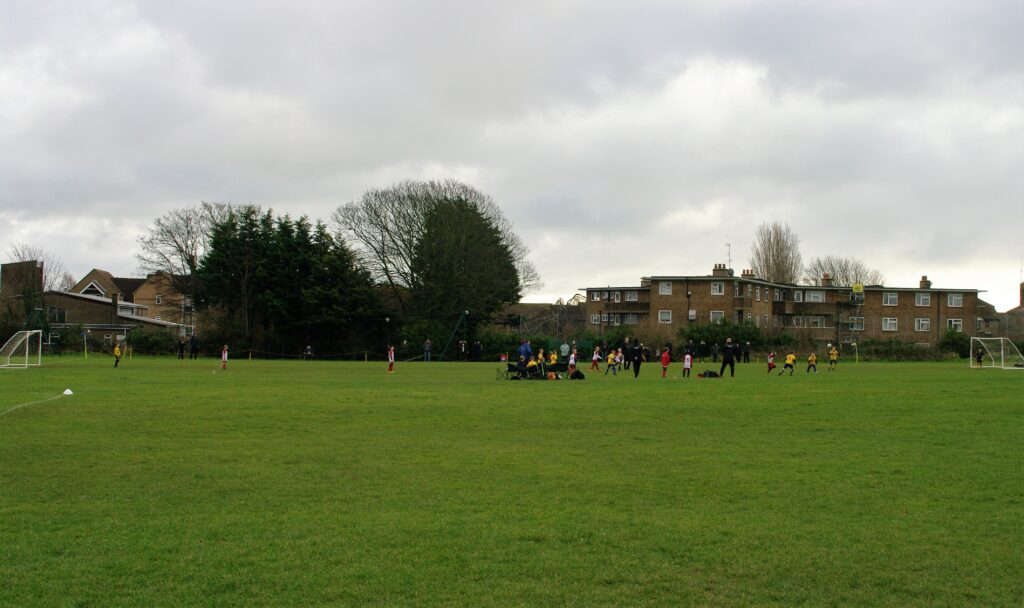 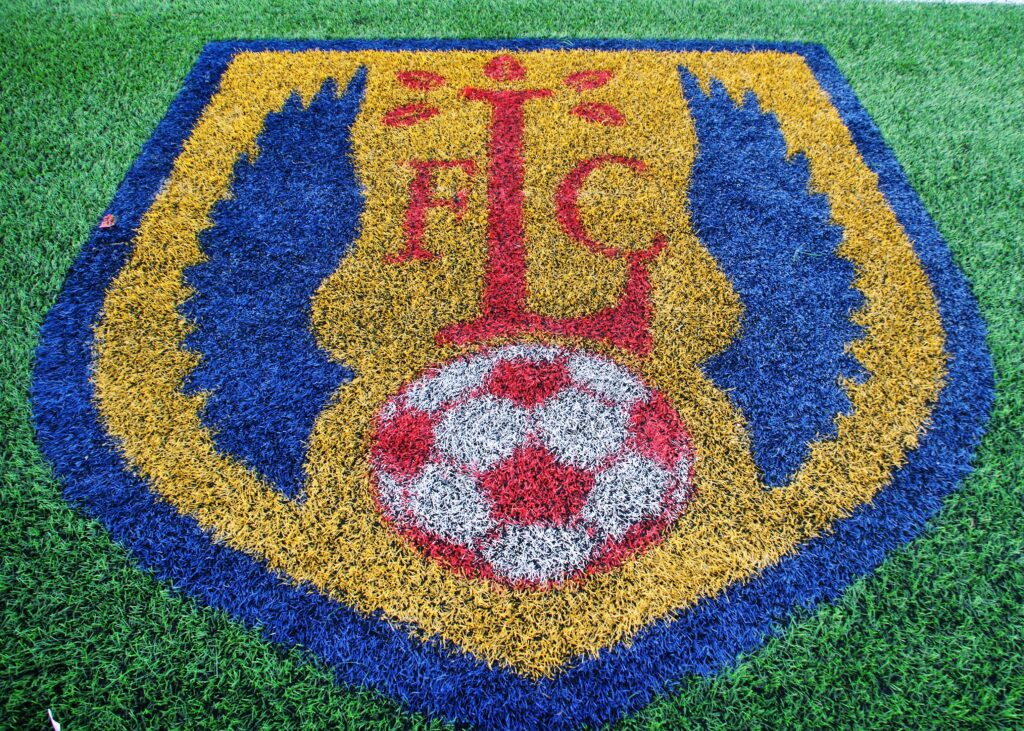 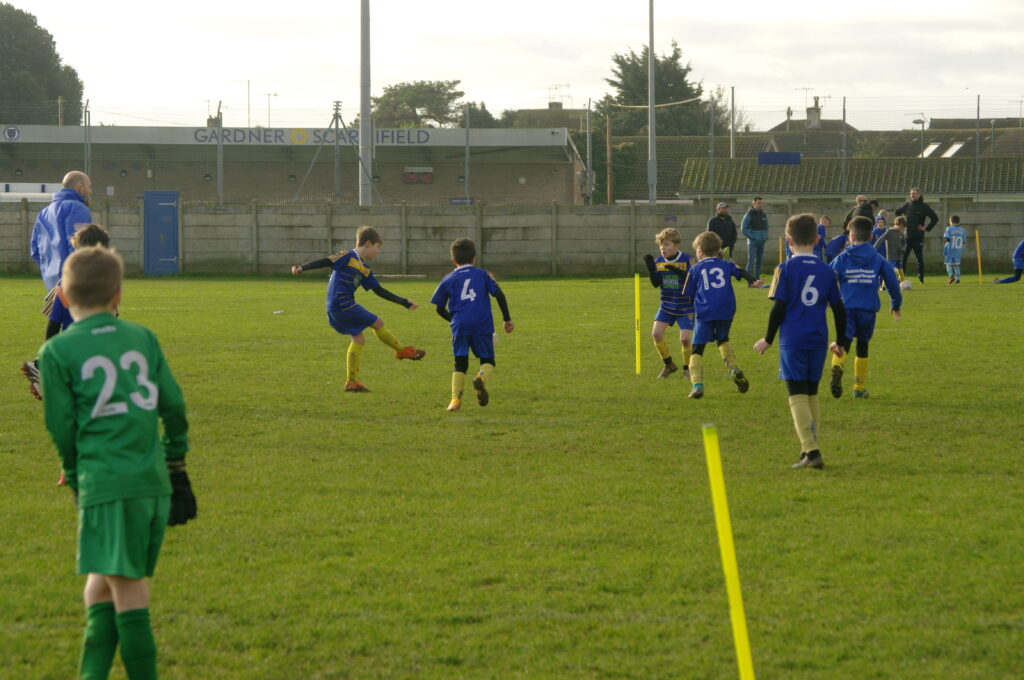 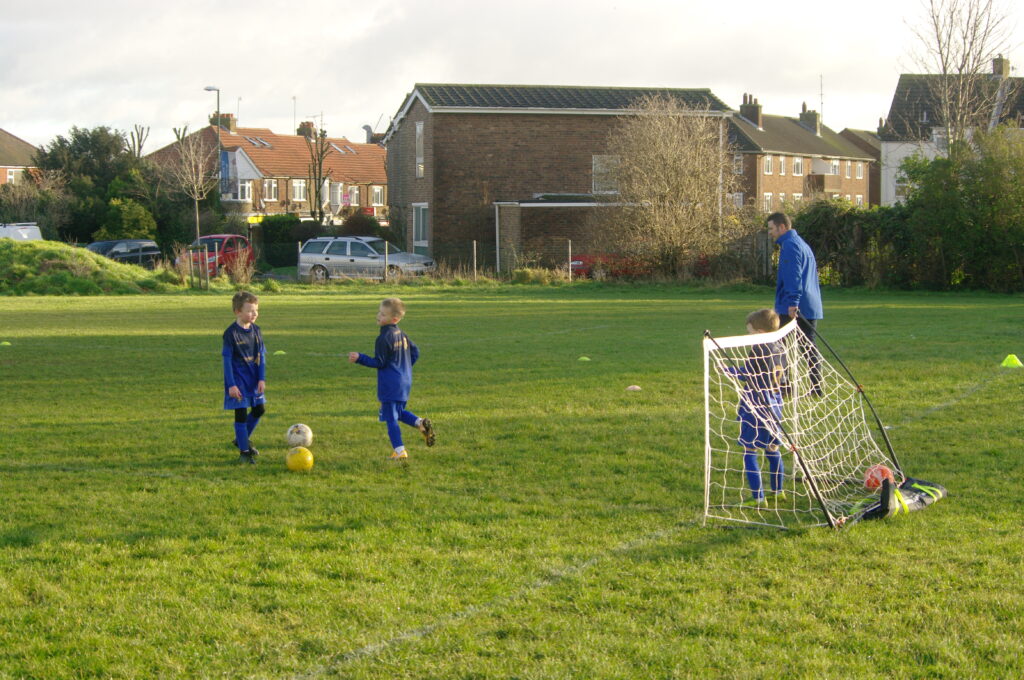 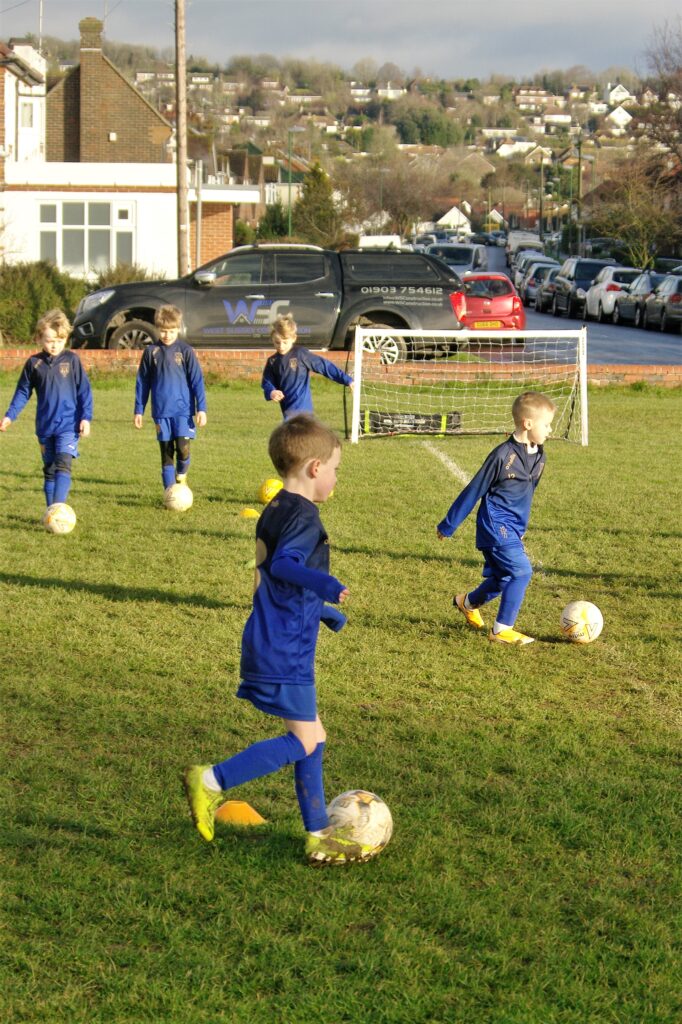